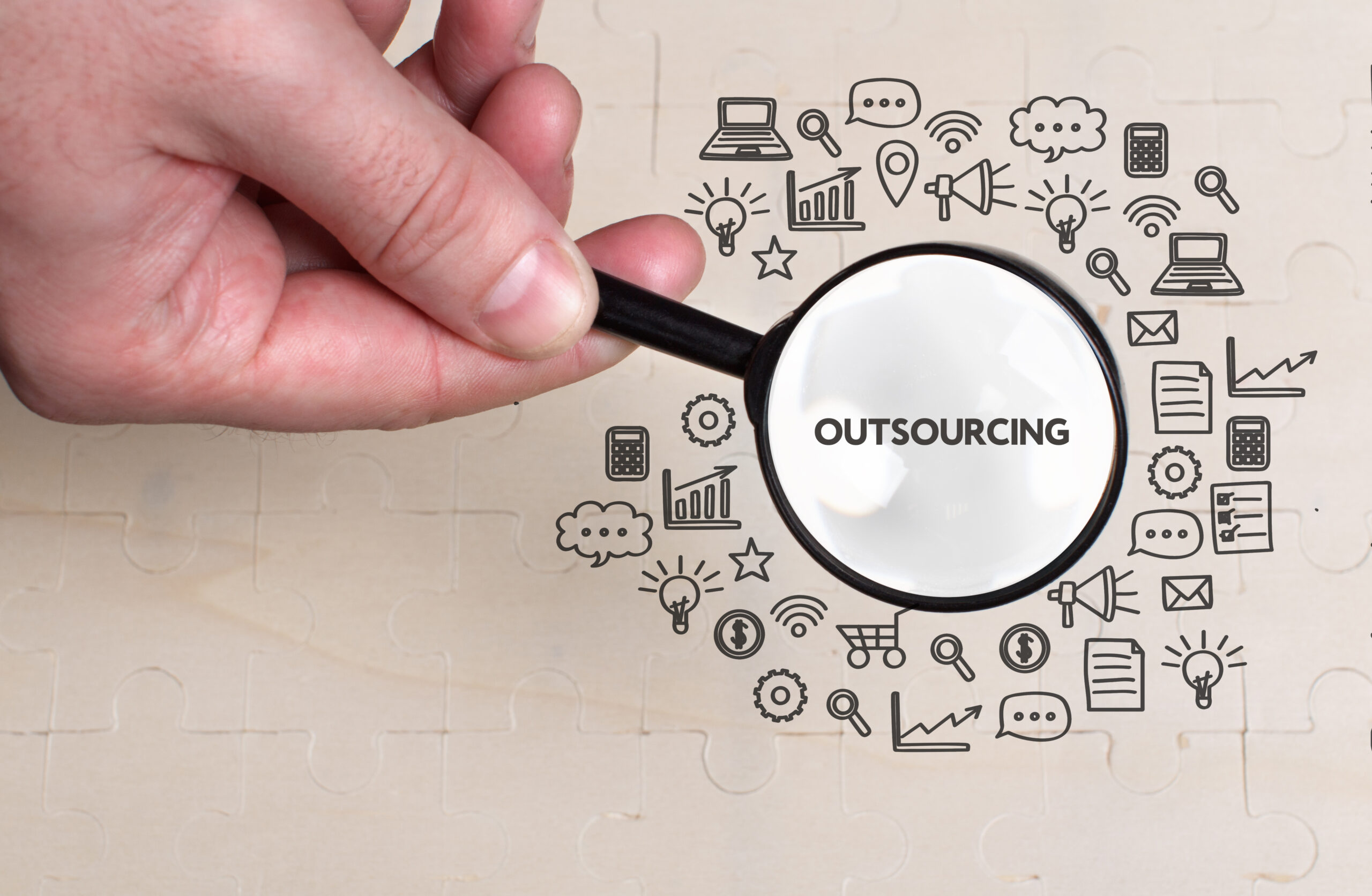 Indian Technology sector has been one of the best performing sector in Indian market. TCS, which is the largest market cap company in India has been a 7x-bagger over last 5 years.  Can the sector possibly delivery absolute returns even from here? Is the sector overvalued? Is the re-rating of the sector complete?

In India IT is one of the few sector which is researched to the minutest levels of details by the research community.  Further, there is also a detailed level of corporate updates and growth guidance,  post every quarterly earnings from the company’s end. Despite being rigorously tracked sector, the analyst community have not only failed to gauge the earnings estimates, but the magnitude of the miss in the earnings is also quite stupendous esp. for HCL Tech (as mentioned herein below).

In our study the point we are trying to make is, it is the earnings growth registered by the IT companies which have the seen the stock price increasing in the range of 30-175% over a 12-15 months span rather than re-rating of the PE multiple.

What were the earnings estimates then and now?

As seen from table 1, though HCL Tech stock price increased by 138% from the period between Oct’12 and Jan’14, it was largely driven by change in earnings growth for FY14 which was revised upwards by 73% and mobile casino balance by re-rating in two year earnings multiple by 22% because of the strong earnings performance.

Similarly for TCS price increase of 77% in last four quarters is largely the function of earnings upgrades by 35% and balance due to change in two year multiple by 19% on sustained earnings performance.

However for Infosys, the price increase of 31% in last four quarters is only led by change in earnings upgrades which were revised upwards by 17% wherein the two year fwd multiple was largely the same at 14x.

Key points from the above observations

To give the benefit of doubt to the analysts, hindsight is always 20-20.  Instead of being critical on other’s work the observations we are trying to make are:

–          Analyst estimates (irrespective of their intelligence, network or foresight) are never accurate.

–          Companies themselves rarely are able to visualize the coming change until it is well underway.

–          We believe re-rating witnessed in IT sector is still partial. Majority of the stock price move has been earnings momentum.

–          Real re-rating will happen the day when investor community starts believing that the growth trajectory can move from current 12 – 16% for most companies to 17 – 20% on a sustained basis.

to put it in perspective, Indian technology outsourcing companies are valued at a higher multiple than their counterparts in US. However, In a bullish market, large established business growing at 15% with clean balance sheet, 30% ROCE and reasonable visibility of future would not have been trading at 15-17 PE multiple.

What should an Investor do? Focus on drivers of business growth and margins rather than movement in stock price

An investor should focus on drivers of growth and profit rather than the magnitude of the profits or the movement in prices:

Finally to sum up, we strongly believe that Investing is more an act of wisdom rather than knowledge.